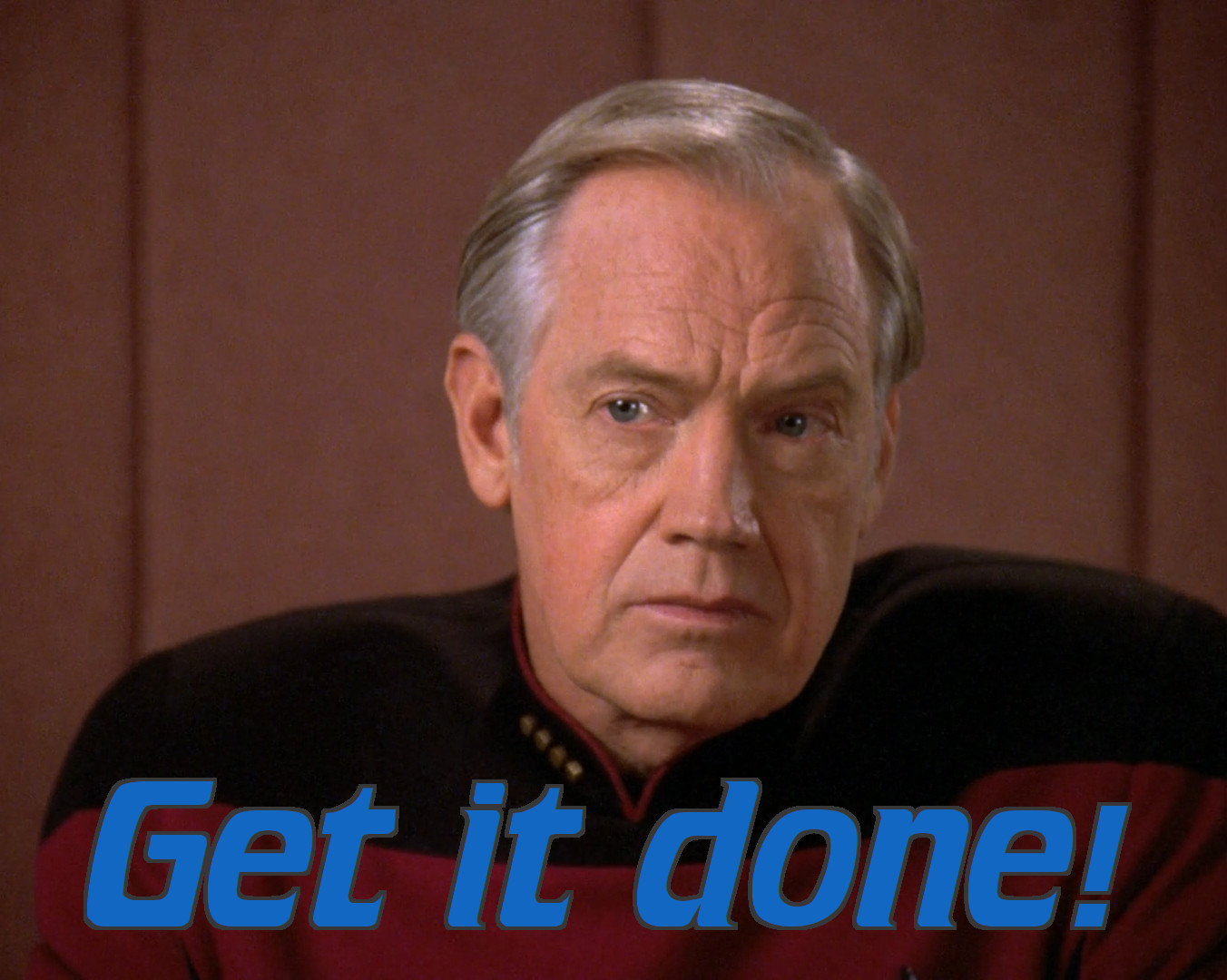 I posted on the selfhosted subreddit asking for recommendations for a ‘done list’ app, including my wish-list, which in brief is:

I feel that there’s little which will satisfy all of the above!

The thinking behind done lists is that they help avoid some of the issues that can affect people using ‘to do’ lists — they get too big, or tasks are unactionable, or tasks linger — which themselves can be quite demotivating, demoralising and paralysing. Quite the opposite of what you would want!

By instead listing what you have done, so the theory goes, you instead get a nice boost and lift by being able to look at something and see accomplishments. Even small, unplanned or ad-hoc things — pulling up weeds in the driveway, reorganising disorganised cupboard shelves — point to a pattern of improvement when looked at in the aggregate.

It’s helpful for reflection too. All too often it’s hard to see progress, improvements, achievements for whatever reason or reasons- maybe you don’t remember those kinds of things as well, maybe there’s issues with impostor syndrome or low self-esteem, maybe depression compounds all these things.

‘Completed’ activities with a physical presence are easier to observe- you put up a shelf, and that shelf is then there as a testament to its own construction. But so many things are either intangible, or don’t have visible progress, or can be ‘undone’ over time (tidy the kitchen- great it’s tidy! then cook a big meal and suddenly it isn’t). Or worse are the things which are tangible or have a record, but don’t feel consequential. For example, I’ve been picking up knocked-over bins in my neighbourhood, which is a small action (it takes maybe twenty seconds as they’re kinda heavy) which only restores the status quo. Or filing bug reports as a user- a good bug report takes time to research, gather data, write up and post. It’s not as big a deal on paper as a new point release, or the work done to fix a bug / add a feature; but it’s a good hour (or three) or one’s time, and it benefits a community- it deserves to be recognised, even if only by yourself.

At time of writing, a couple of recommendations have trickled in:

I’ll wait and see if anything else comes in. Otherwise, writing one would make a nice project to whittle away at.