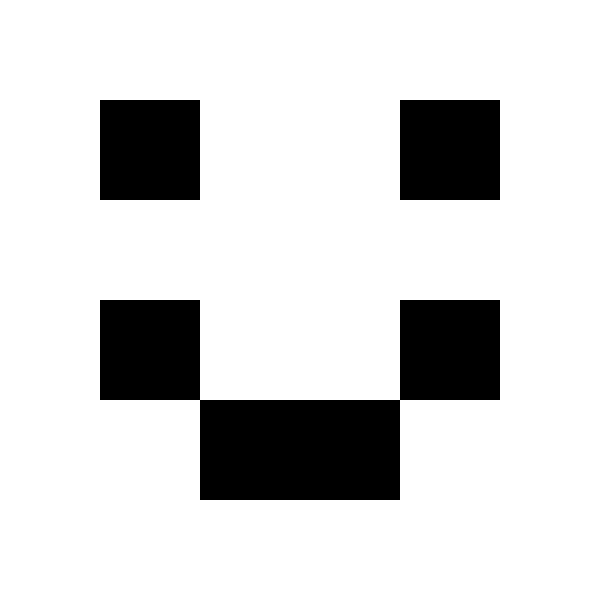 Pixels all the way down

Editor’s, who is also me, note: This was meant to be a somewhat organised overview of how xpra handles pixels, based on the dive into the source code I’ve done over the last day or so. Explaining things makes you lay things out logically, and helps one’s own understanding. However, it basically morphed into “look at this stuff on pixel formats”. I leave it up as if it doesn’t serve to illuminate or educate, it’ll at least be a testament of my time spent looking over the xpra/ffmpeg code/API.

tl;dr the editor’s note: this is a bit confusing to follow, mostly as it’s a braindump for context

I’ve been thoroughly nerdsniped by xpra. Tracking git head and self compiling makes for some interesting errors. For example:

I’ve been traversing the source code to figure out the workflow. I’ve not used cython myself, but the underlying python is pretty understandable, at least in isolation. Join me as we go down the rabbit hole…

Let’s do some basic debugging backwards from the site of the error:

so the error gets tripped because self.actual_pix_fmt (which is just av_frame.format) is not in ENUM_TO_FORMAT.

The Wikipedia explanation is a reasonable place to start:

A pixel format refers to the format in which the image data output by a digital camera is represented.

Though it doesn’t actually tell us terribly much, so let’s break it down further. A digital image can be thought of a (typically) rectangular set of pixels. Being a rectangle, there’s spatial information there- you can think of rows and columns of pixels, or x and y, etc.

Now let’s think about the pixels themselves. You want to know what a pixel looks like. Say you were only interested in representing a monochrome, pure black and white image. You might have a grid of 6 x 6 pixels that look something like:

which would give a pretty small image:

Of course, real images have more than simple black and white! You might recall that often a combination of red, green and blue are mixed to give a colour. For example, this is 200 red, 200 green and 50 blue: █. That is 3 channels- R, G and B. There’s also luminance (Y’) and chroma (UV) for a different 3-channel representation. A fourth channel, alpha (A) is sometimes needed for transparency.

The ffmpeg wiki has more information and explanations on colorspaces and their representation.

Overview of the Video Pipeline

NB this is my working understanding, which is necessarily simplified and potentially incomplete! For example, I will refer to a single window/application here

The problematic pathway here is the server encoding video and how the client now decodes that as of ffmpeg 4.4.

xpra has a bunch of different options for encoding- as an image, as video, using hardware devices, etc.

I’ve focused more on the decoding side as that’s where the error crops up.

Let’s look over at avcodec_send_packet‘s interface:

That’s a good explanation for what xpra is doing in the python code above. There’s a higher-level explanation further up in the interface definition:

so basically you send the codec [decoder/encoder] data using avcodec_send_* [packet/frame]; and receive data back via avcodec_receive_* [frame/packet], with the return code telling you if you need to resend data, read data etc.

The server has to capture the pixels of the application to encode. The pixels are in a format which makes sense to encode in BGRX, a 32 bits per-pixel format (per pixfmt.h). This gets sent to x264 to encode, then transmitted to the client as a data packet. On the client side, the packet is passed to ffmpeg (via libavcodec) for decoding.

The behaviour has changed- instead of decoding to GBRP8 (at 8 bits per pixel) it now decodes to GBRP9LE (“planar GBR 4:4:4 27bpp, little-endian”, also from pixfmt.h). This seems to be to avoid loss of precision.

“But can’t you set the desired pixel format when decoding?”, you might ask? Good question! (It’s the one I asked) But as avcodec.h says:

(thanks to JEEB in #ffmpeg for pointing this out)

I’ve been diving around the ffmpeg source code since then to see if there’s a flag that could be set to tell the h264 decoder to ignore loss of precision (or force output pixel format) but if there is I have yet to find it.

The other option on the client side would be to accept decoding to GBRP9LE, and then do a colourspace conversion (csc) to a format that can be used for drawing (painting) a window.

“What if you changed the encoding format on the server side?”, you may also ask. That could be an option, but to keep things fast it makes sense to shove the pixel data at the encoder in whatever format it is acquired, rather than changing the format or colorspace. it’s better to handle these things on the client side, where there is more likely to be faster/dedicated hardware for doing conversions.