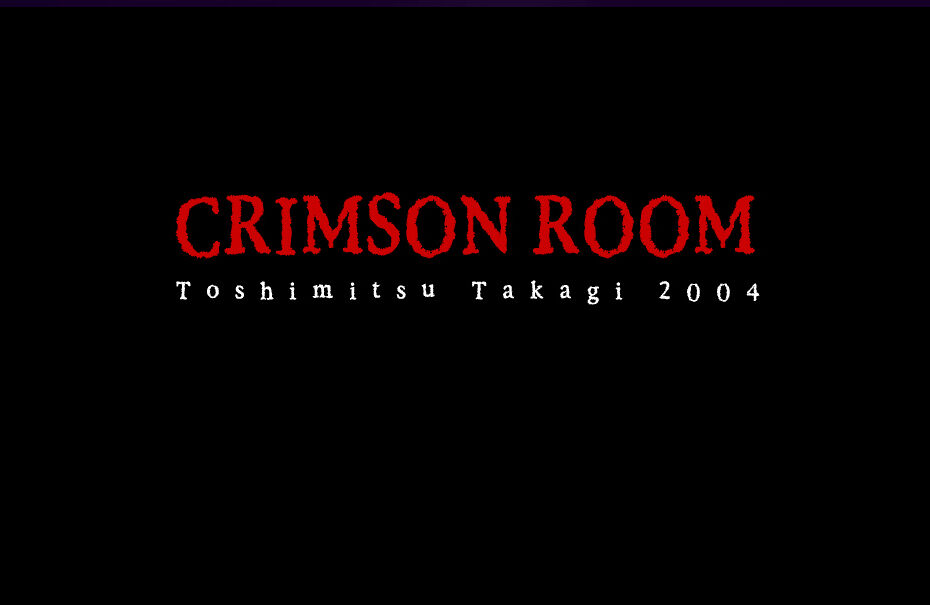 You wake up in a strange room. You don’t know how you got there. You know you must get out.

It’s a simple premise but a fun one, and in 2004 the game Crimson Room captured the attention of many, including me.

It came back to me recently after playing a game of 22B Baker Street with friends. That one is a modern Cluedo crossed with a crossword- you have to solve a mystery — either competitively or cooperatively — and figure out some slightly cryptic clues along the way. We did a post-mortem (post-ludum?) and agreed that after having played it, there were a couple of things we now knew how to do better.

That got us on to other things where it “takes a bit of getting used to” to figure out how aspects of them work, like escape rooms. They’re good fun to do as a group, but the first time you do one it’s not terribly obvious how it all works. Once you’ve done a couple, you begin to figure out the techniques.

The discussion sent me back to 2004/2005, before I’d ever heard of ‘escape rooms’, when a fun stylised flash game caught my eye. I don’t remember where I head about it- Slashdot maybe? Did someone send me a link on MSN Messenger? I have vague memories of another ‘escape room’ type thing, except it was outside on some planet with (alien?) technology to be reactivated.

I remembered the games being pretty simple, visually. And I remembered them being not obvious at first! But I couldn’t remember the name. I meant to look them up but by the time I packed up and went home it had slipped from my mind.

Then this week someone emailed to let me know there was an updated link for Planarity. I’d posted about that little geometry game some fifteen years ago, and since then Flash has been discontinued.

It’s worth a look but it does get complex pretty quickly!

The talk of old Flash games reminded me of the escape room game, which was pretty easy to identify- it had been pretty popular, with sequel[s] awaited with bated breath.

Give it a try! It’s simple looking but fun, and I guarantee it’ll take you a wee while to figure out how to proceed. My one tip would be to explore (by clicking) thoroughly.

previousLine Count Over Time: From Historical Collection to Graphing
nextToddler Steps With Emacs