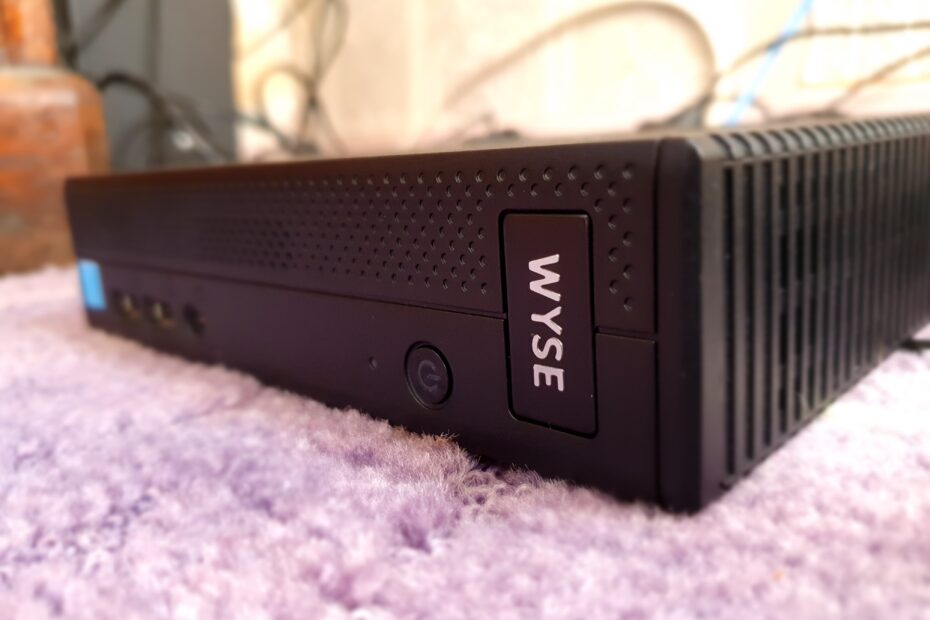 tl;dr: Trying to install 22.04 on a Wyse 7020 in anything but ‘Legacy’ boot mode left me unable to boot; switching to Legacy let the Wyse boot normally. Also, the default BIOS/UEFI password for the Wyse 7020 is Fireport (note the capital ‘F’).

Hot off the heels of trying to sort some recent Windows boot troubles, I turned my attention back to getting another Wyse thin-client type machine to boot. This previously had 20.04 running on it in either mixed legacy+UEFI or full UEFI mode, but when I installed 22.04 (“Jammy Jellyfish”) it just refused to boot.

I popped over to #ubuntu to ask about the first issue I had:

As a side note, I use pixiecore for quickly setting up a working PXE offering netboot images (in the style of netboot.xyz). It’s really handy if you want to quickly boot something but don’t want the hassle of downloading something and copying it to a USB drive (or optical disc, if you’re somehow reading this in the early 2000s).

Unfortunately the solution suggested — install grub-efi-amd64 — didn’t work, and I was still being dumped to a grub rescue screen. Reinstalling various grub packages didn’t sort things either. Switching disk playouts from msdos to gpt didn’t help things either, nor did going full gpt+UEFI only.

Frustratingly, I couldn’t even make up a USB drive to save time downloading a netboot image over and over:

Eventually, a month later, I returned to try again. This time I was able to make a USB install drive. i switched the Wyse 7020 over to full legacy mode, and installed. The ‘liveCD’ (liveUSB?) environment was painfully slow, like, “running off a floppy disk” slow. Like “takes 20 minutes to load a graphical environment” slow.

Thankfully although slow it was functional, and the install completed successfully. Even better, after installing it booted! Now I can use it for isolated browsing, like internet banking.