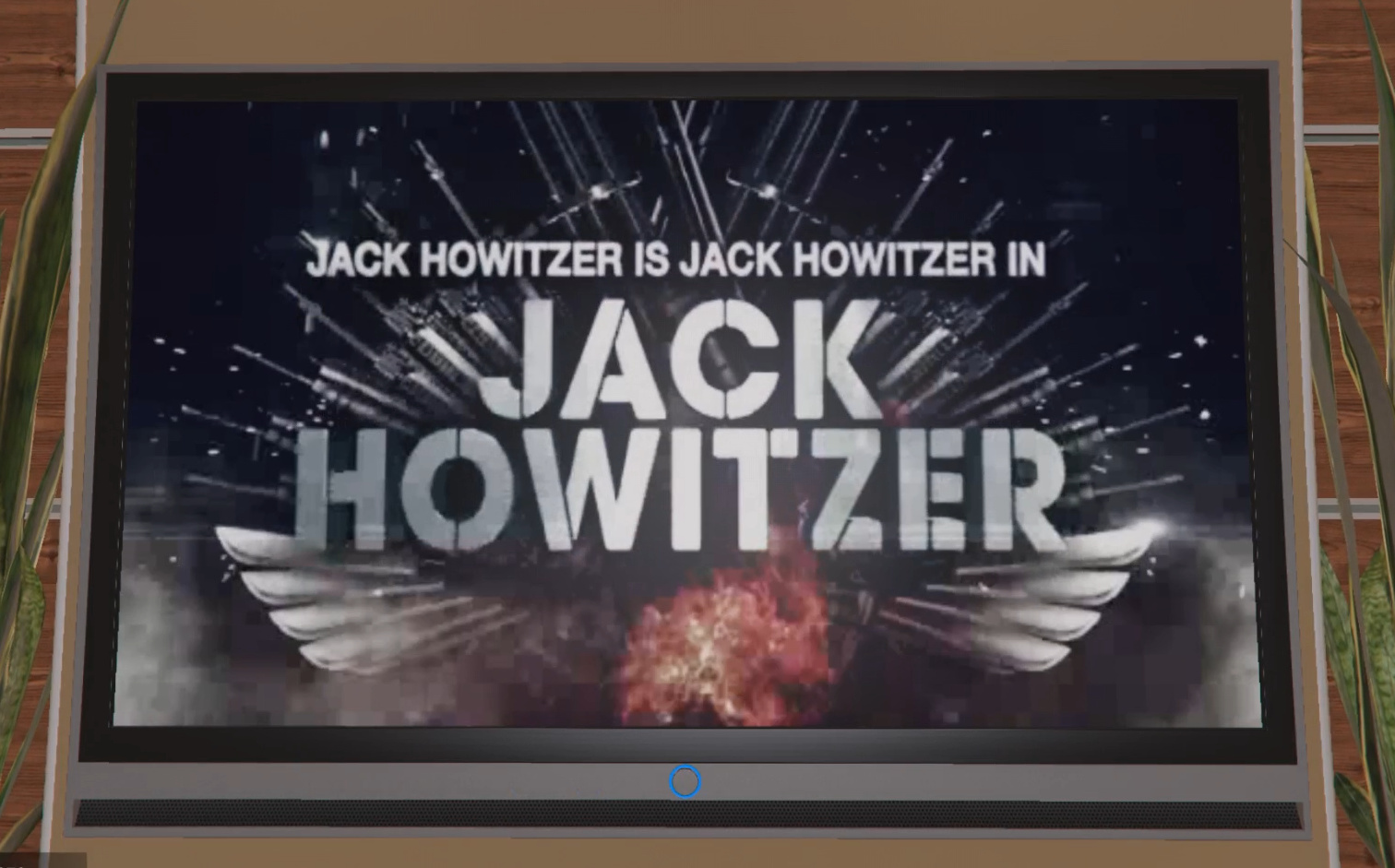 I played some GTA V: Online the other night — my three word review: ‘fun but clunky’ — and uploaded the footage of it as I usually do, leaving it as a draft to be later updated with my automation tools.

Later on I saw I had a notification on YouTube and thought “Ah! Someone’s subscribed, or commented, or similar”. Actually, I had a copyright claim from Take 2 Interactive for ‘WZLJHRS’. What?

The just under two minute segment in question was a GTA teevee programme (‘Jack Howitzer’, a documentary/mockumentary about a washed up action movie actor) I watched while waiting for my friend to arrive at my office. It had some funny moments.

I am mindful of YouTube’s content ID system, and I mute game music pre-emptively having been bitten in the past by that. I didn’t suspect for a second that a fake TV show in a game would result in an entire video being blocked.

I will have to amend the video and reupload.