You have backups, right?

This started out as an intro to bup. Somewhere along the way it underwent a philosophical metamorphosis.

I’m certainly not the first person to say that backups are like insurance. They are a bit of a hassle to figure out which one will work best, you set it up and forget about it, and hopefully you won’t need it*.

Many moons ago, I had backups taken care of by a a simple shell script. Later, this got promoted to a python script which handled hourly, daily weekly and monthly rotation; and saved space by using hard links (cp -al ...). It even differentiated between local and remote backups. That was probably my backup zenith, at least when time and effort are factored in.

Really, the more sensible approach is rather than reinvent the wheel, use an existing tried-and-tested solution. So I moved to rdiff-backup and it was good; being simple it meant I could set up ‘fire-and-forget’ backups via cron. I was able to restore files from backups that I had set up and then forgotten about.

With the recent expansion of the fileserver ongoing, now’s a good time to take stock and re-evaluate options. I have created a Xen DomU dedicated to backups (called pandora, aptly) with it’s own dedicated logical volume. From here, I need to decide:

1) whether to keep going with rdiff-backup or switch to eg bup or borg
2) figure out if different machines could use different schedules or approaches (answer: probably); and if so, what those would be (answer: …)

I don’t want to spend too long on this — premature optimisation being the root of all evil — but the aim is to create a backup system which is:

: If you *do use your backups or insurance a lot, it’s probably a sign that something is going wrong somewhere 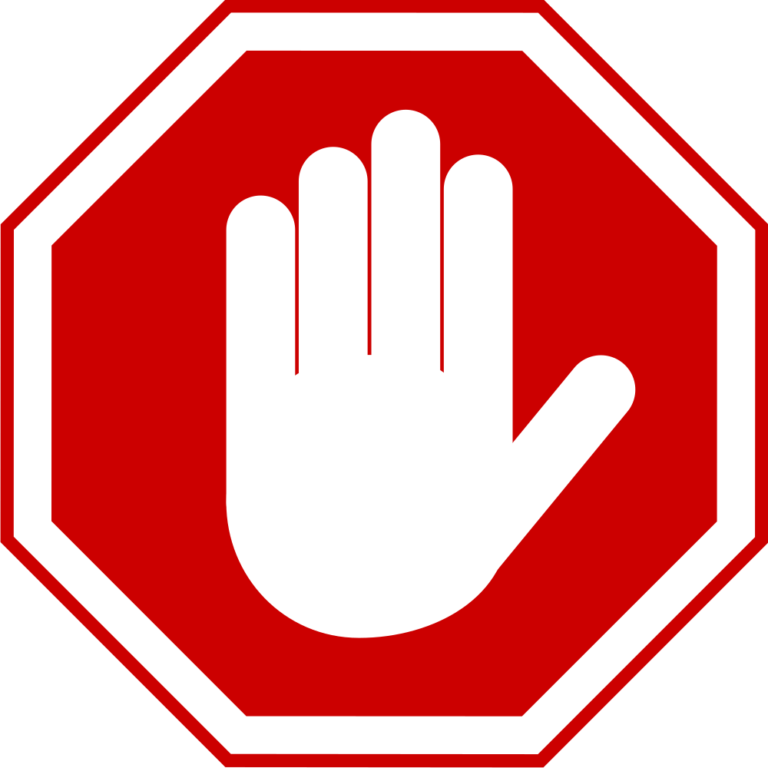 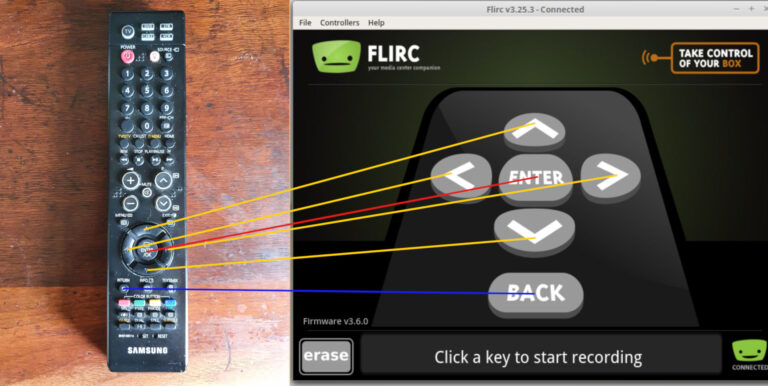 One thought on “Better Backups: Pick a System”