Let me paint a picture for you. It’s 1996. Clinton is in power in the US and can do no wrong, while on this side of the pond John Major’s grip on power is weakening. One bright grey afternoon at my sister and brother-in-law’s flat my sister pointed out a new device on the floor of their living room. “Do you see what we’ve got?”. Not being familiar with the device in question, I asked “A Nintendo 64?”. The reply came smugly: “No… a PlayStation.”. Ace! I’d heard of that! It was supposed to be really cool. “Can I see?”.

So in due course Wipeout 2097 was loaded (I should say wipE’out” 2097, or Wipeout XL for our American friends) and I gazed in awe at the marvellous 3d graphics and smooth gameplay. Soon enough I was playing it myself, even more in awe of the power of this new machine.

So I took a trip down memory lane today and relived my first PSX moment. Despite being very rusty I breezed through the first four levels, but on the final two my lack of practice started to show:

It’s still a really good game, in my opinion. And while the music wouldn’t be my first choice for a lazy Sunday afternoon, it definitely complements the game. 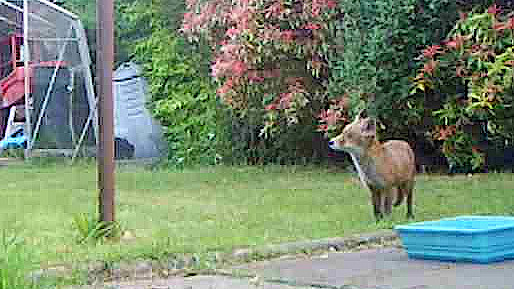